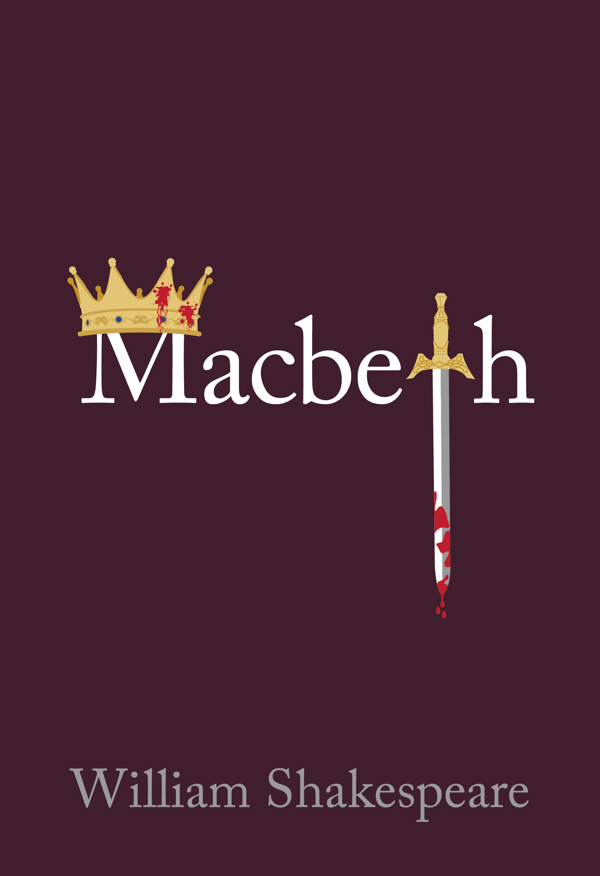 Posted at 12:08h in News 04.03.22, Uncategorised, Writing, Year 6 by nlawrence
0 Likes
Miss Bienias has been blown away by the journalism taking place this week in Year 6! The class has been writing newspaper articles, linked to our class text, “Macbeth” by William Shakespeare. These articles are discussing the murder of King Duncan and exploring potential suspects including Macbeth, Malcolm, Donalbain and Banquo! The children loved using formal language to mimic the tone of a newspaper article, as well as experimenting with different punctuation to introduce parenthesis such as brackets, dashes and commas. Have a look at Khalid and Jeremiah’s work below, well done boys!
Khalid introduces his newspaper article with explaining the who, what and when of this crime and finishes with a rhetorical question to engage his reader and encourage them to read on.
Khalid’s writing:
Yesterday, within the halls of Macbeth’s immense castle, King Duncan – our beloved monarch- was unceremoniously slain, after the guests had eaten and while he was asleep in his bed chamber. The perpetrator (who is unknown to the public) must be found. How could someone commit such a heinous crime?
Jeremiah goes on to explain the events leading up to the murder taking place.
Jeremiah’s Writing:
Nothing so gruesome has ever happened in Inverness – located in Scotland – in the history of King Duncan’s reign. On the evening of the disastrous slaughter, Macbeth, who invited many guests to his manor, returned home after being victorious in battle. After this bloody battle, he had been crowned Thane of Cawdor by King Duncan. As a result of this, he invited his dearest friends, including the monarch, to his immense banquet.