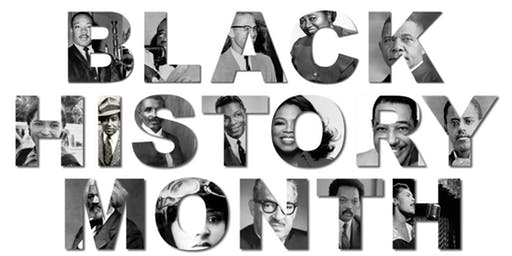 To celebrate Black History Month, Year 4 have been learning about how The British Empire affected people overseas. The children wrote blog posts to inform an audience about what the Empire was and the impact that it had. Gabriella wrote a fantastic, and very informative, post delivering all the things that she has learnt over the last few weeks. Have a read…

What is a colony?

A colony is a place that is controlled by a powerful country, which means that someone else has power over the people and the land. Most of the time, wealthy, strong countries take over weaker, disadvantaged countries. After the Industrial Revolution, Queen Victoria become even more mighty and was stronger than ever before. By 1945, King George VI had colonised lots of places, including North America and India.

The British Empire was made up of Britain and its colonies, which were countries controlled by almighty, intelligent Britain. By 1783, Britain had built a successful, wealthy empire with colonies in North America and the West Indies as they could help to make them lots of money.